Four reasons why governments around the world need to monitor hate on social media:

Each day over 2 million videos are uploaded to YouTube and over 350 million images are uploaded to Facebook. It is difficult, even for Governments, to keep track of content that may endanger life or public safety. Fight Against Hate serves as a bridge between concerned citizens and those employed by governments to keep the public safe. 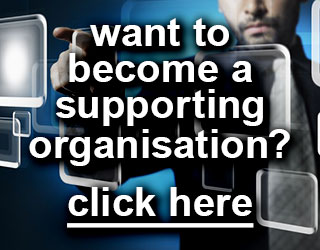 Our tool allows people to report any online hate they encounter on social media, and it can make this data available (anonymously) to relevant agencies. Instead of governments trying to monitor social media itself, the challenge can be drastically reduced by focusing on the content members of the public have already identified as likely to be harmful. In a later stage of development, Fight Against Hate will use state of the art artificial intelligence systems to assess the likely validity of reports users have made, further improving the efficiency of the system. The developments will also provide a sophisticated interface that filters results by jurisdiction (based on where the content has been reported), the type of hate (e.g. promotion of terrorism, cyber-bullying, cyber-racism etc) and the length of time the complaint has been unresolved.

Government agencies and law enforcement will be able to use data from Fight Against Hate to respond to incidents, inform public policy, and monitor evolving trends.

To find out more, please write to us at ohpi@ohpi.org.au

Home Back to top